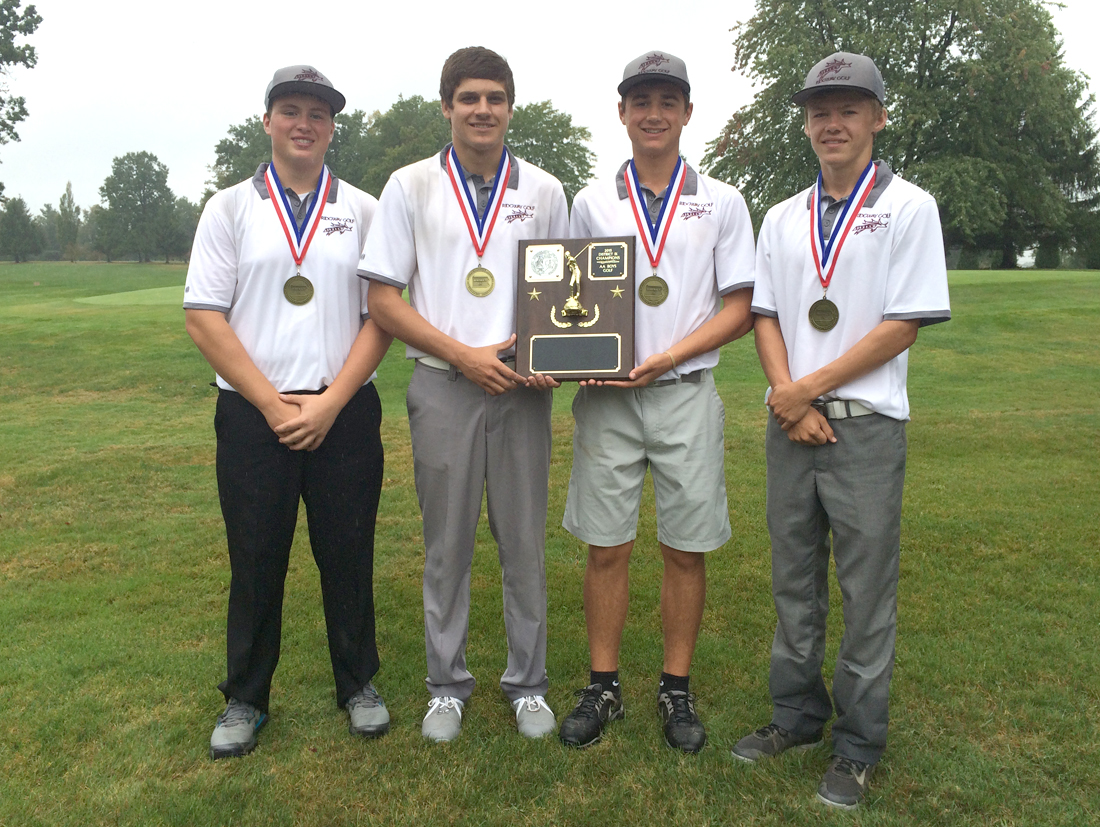 RIDGWAY, Pa. – The District 9 committee set locations for 2017 through 2020 District 9 boys’ and girls’ golf championships at its meeting Wednesday.

In 2017, the boys’ championship will be held at Pinecrest Country Club in Brookville Sept. 24 and Sept. 29 with the girls’ being held at Bavarian Hills Golf Course in St. Marys.

By 2020, the boys’ championship will be held at Bavarian Hills with the girls’ going to Punxsutawney Country Club. Dates for those championships are to be determined.

The committee voted to not grant athletic eligibility to an unnamed student transferring from Kane Area High School to Elk County High School in any sport said student participated in during the last 12 months.

Tim Walter (Bradford) made the motion which was seconded by Bill Howard (Oswayo Valley). The motion carried with one abstention from Aaron Straub (Elk County Catholic).

Sherry replaces Bob Tonkin as the Junior High/Middle School representative. Tonkin will stay involved with the committee as he was earlier this year approved as the Secretary/Treasurer and will most likely remain as the football chairman as well.

Stoughton and Straub replace Bill Vasallo (Punxsutawney) and Brock Benson (Johnsonburg), who elected not to run for re-election.

Prior to the new committee being elected, the current committee: