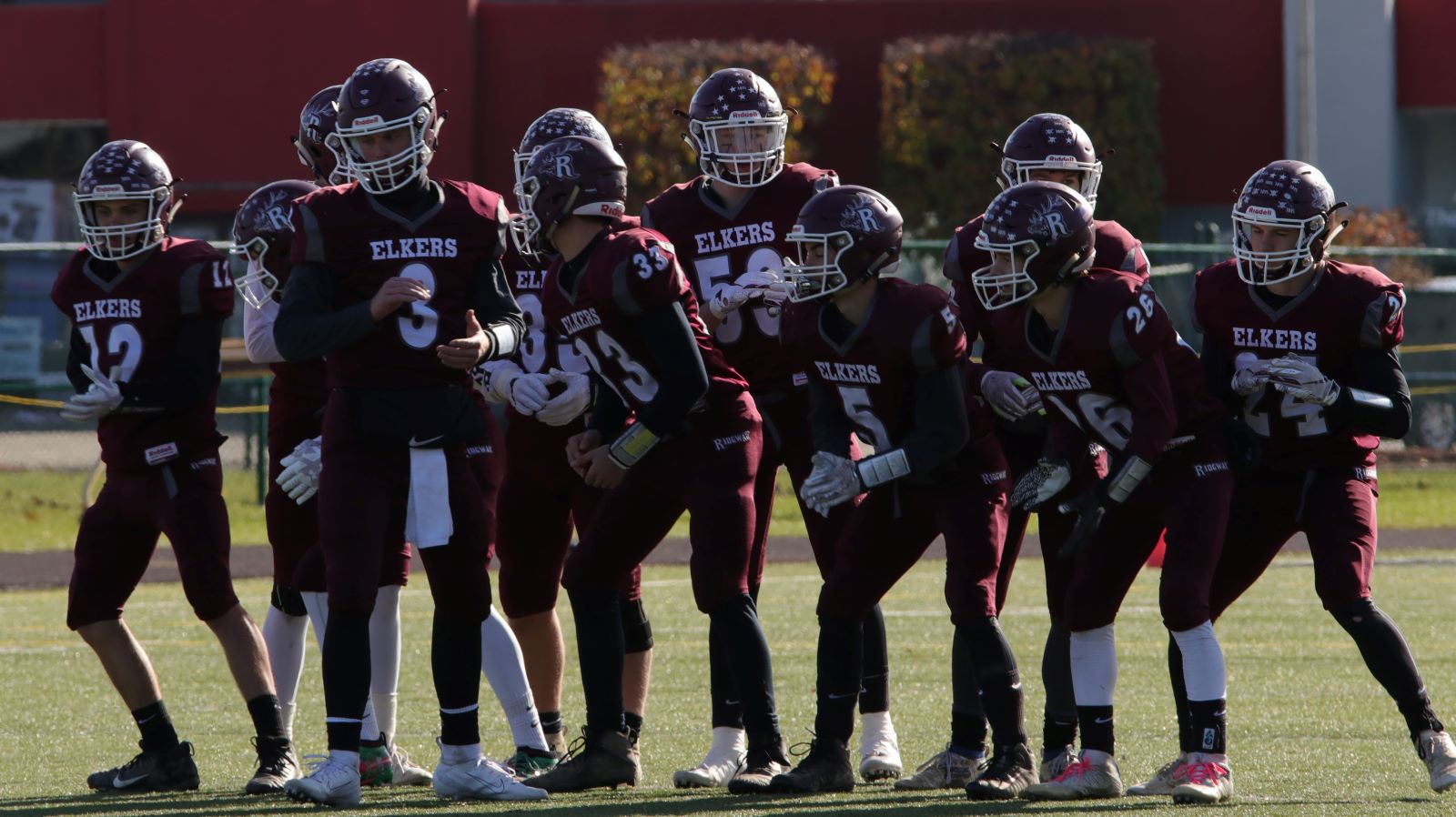 SLIPPERY ROCK, Pa. — Looking to break through the District 10 barrier that guards the PIAA Class 2A quarterfinal round, the Ridgway Elkers take another crack at Wilmington Friday night at Slippery Rock University with a 7 p.m. kickoff at Mihalik-Thompson Stadium.

The 11-1 Elkers meet the 11-0 Greyhounds for the second straight year.

Last year at Karns City High School the Greyhounds won in a 56-14 rout.

From there, the Greyhounds beat WPIAL champion Steel Valley 26-6 before losing to Southern Columbia 49-14 in the PIAA Championship game.

It was the same script in 2017 for Wilmington, which beat Clarion 33-6 and WPIAL champion Washington 49-42 before losing as well to powerful Southern Columbia. And in 2018, the Greyhounds routed D9 champion Kane 42-0 in the quarterfinals before a loss to Steel Valley in the semifinals.

Wilmington has run the table thus far, outscoring foes by an average margin of 42.8 to 8.2 per game, turning in five shutouts including a 40-0 rout of defending Class 1A state champion Farrell in the second week of the season.

Head coach Brandon Phillian, in his second season, lost some key players to graduation, including all but one starter on the offensive line, but it’s the usual retooling for a long-time football power from District 10.

Wilmington’s offense isn’t quite as run-heavy as it’s been in past seasons — 283 yards rushing per game compared to 113 yards passing on only 10 attempts per game. Juniors Darren Miller (151-1,215, 15 TDs) and Ethan Susen (85-676, 10 TDs in eight games) lead the running game along with junior quarterback Caelan Bender, who’s rushed for 381 yards and 7 TDs while completing 60 of 108 passes for 1,222 yards. He’s thrown for 19 touchdowns and zero interceptions. The Greyhounds have thrown just one interception all season, on Susen’s only pass attempt.

The Elkers rallied from a 28-14 halftime deficit to beat Clarion 56-35 in last week’s D9 Class 1A Championship game in DuBois. They racked up 469 yards of offense, improving on their average game output of 401 yards — 222 rushing and 179 passing.

Friday’s winner meets the WPIAL champion in next week’s semifinals. Washington meets Avonworth on Saturday at Norwin High school starting at noon. On the other side of the bracket, it’s defending state champion Southern Columbia vs. Upper Dauphin and Bishop McDevitt vs. Richland. Both of those games are Friday night.