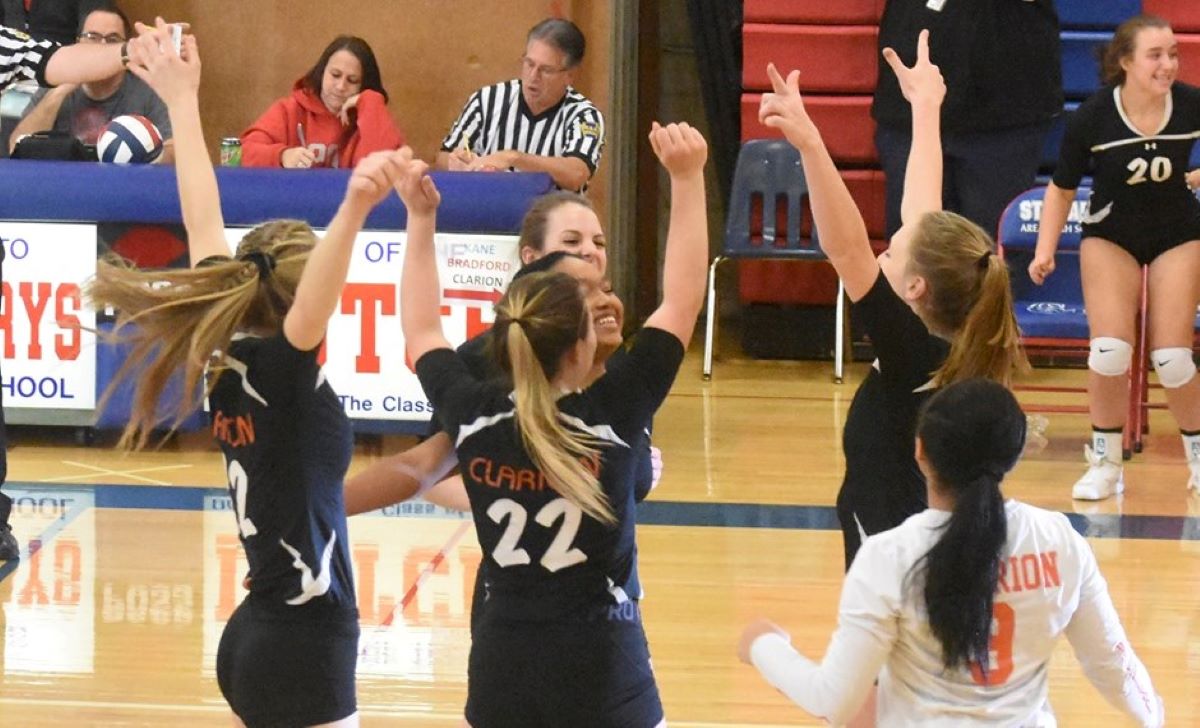 MECHANICSBURG, Pa. – The PIAA announced times and sites for the opening round of the PIAA volleyball and soccer games being played Tuesday, Nov. 5.

There are four District 9 volleyball teams and five soccer teams in the PIAA postseason.

District 9 champion Brookville will take on WPIAL champion Freeport in Class 2A at 6 p.m. at Shaler High School outside of Pittsburgh.