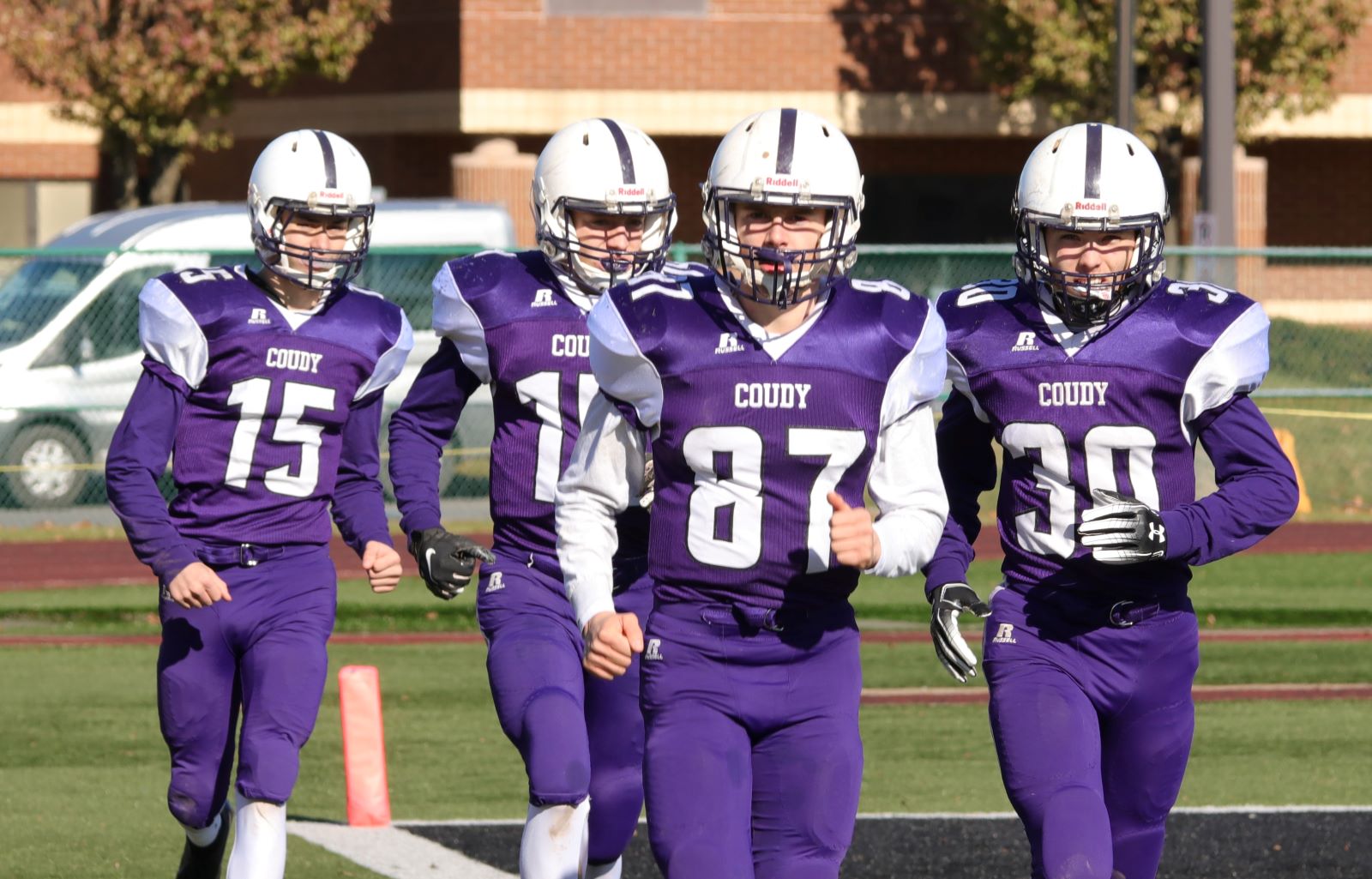 MECHANICSBURG, Pa. – The PIAA appears to be seriously considering moving forward with the fall athletic season, despite Governor Wolf’s recommendations to cancel sports until January.

According to WJAC News, Melissa Mertz, associate executive director of the PIAA, broached the topic during a radio interview Monday.

“We feel fairly confident that we can get school sports up and running,” Mertz stated.

The PIAA had been making plans to start the fall season when Governor Wolf’s administration issued a “strong recommendation” earlier this month that scholastic and recreational youth sports pushed back until January to help prevent the further spread of COVID-19.

Following the announcement, the PIAA board pushed back the start of mandatory sports practices for two weeks to consider its next move.

The PIAA board is planning to make their final decision regarding fall sports at a meeting scheduled for Friday, August 21.