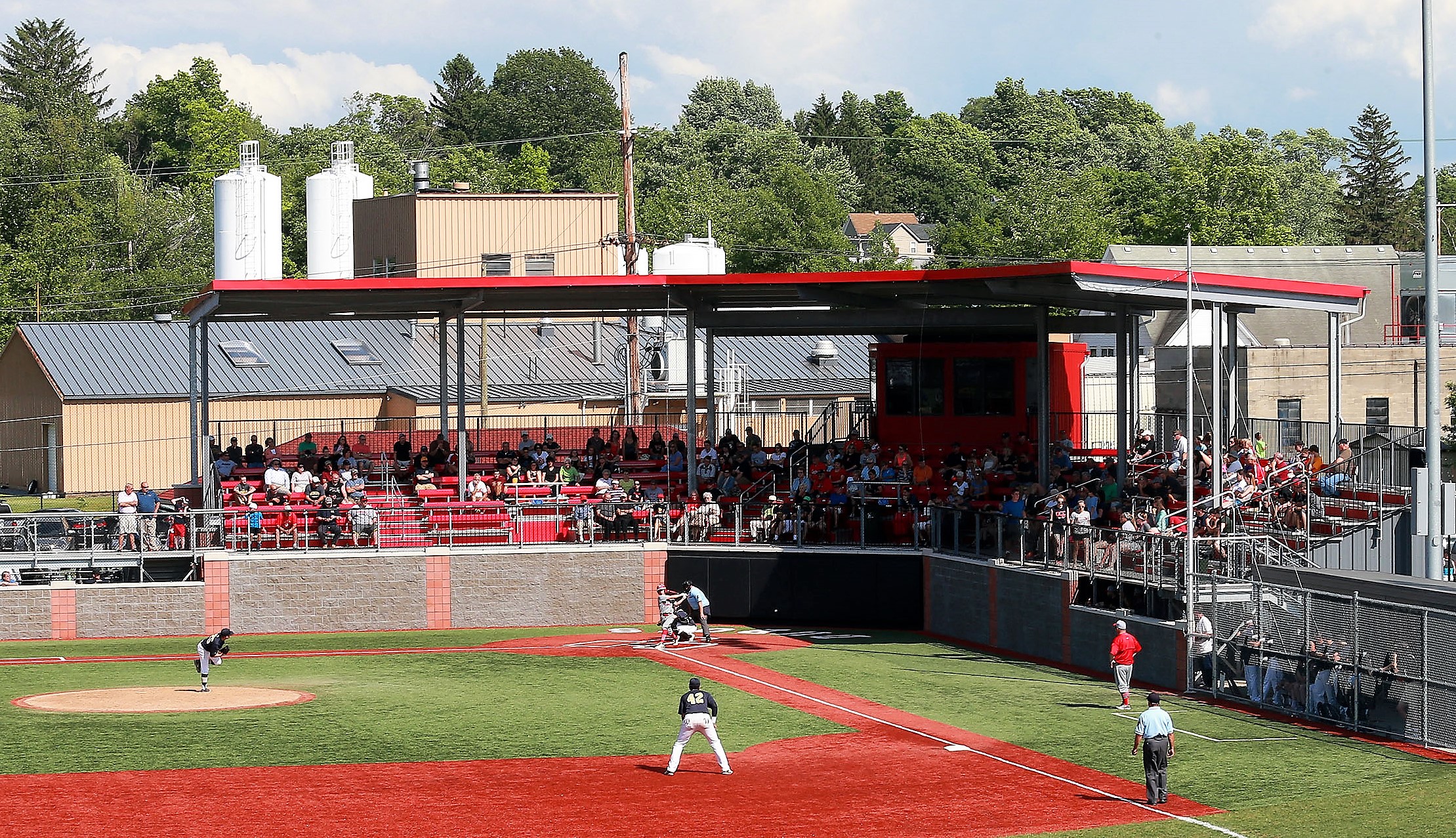 When The Centers for Disease Control and Prevention (CDC) issued its recommendation that there be no group gatherings of over 50 people for eight weeks Sunday night, it probably meant the end of the high school sports season until the Fall.

On Thursday, March 12, the PIAA announced it was suspending its basketball playoffs and postponing its Class 2A swimming and diving playoffs for at least two weeks. But with the CDC recommendation, there is most likely no plausible way organization is going to be able to continue its postseason in those two sports in that two-week time frame.

And spring sports are probably done now too. If the eight-week recommendation is followed, and assuming there is no additional time added to that – anything but a certainty at this point – that would put the first plausible play date for Spring sports at Monday, May 11. Considering the track and field championships at the district level would have been sometime between May 19 and May 21 and that the baseball and softball playoffs would have started the following week, there is likely no chance that anything could be worked out at this point that even makes sense sans possibly an open tournament for the sports. But even that wouldn’t make a ton of sense at this point considering that teams might not even be able to practice until May 11.

Sources told D9Sports.com Sunday night that there was a conference call involving the PIAA Sunday but that no decisions had been made on what to do with either the basketball/swimming postseason nor the spring season. But with the CDC recommendations, I would think that a decision will be made within a matter of days if not Monday.