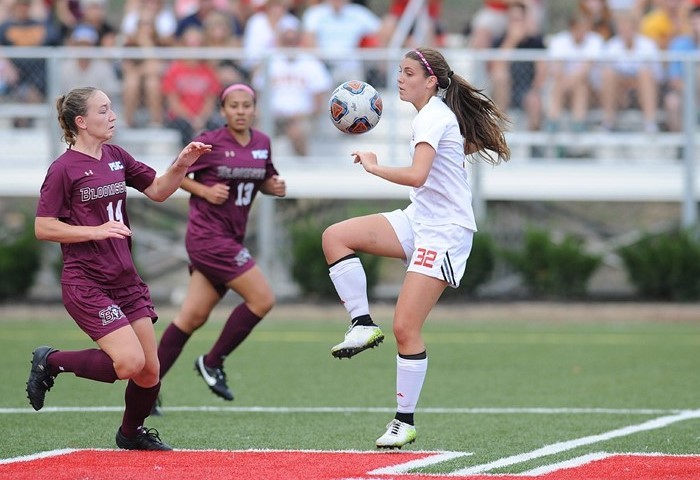 LoPresti had a fantastic rookie season for the Griffins leading the team with nine goals and 22 points. Her nine tallies tied for the sixth most in the PSAC, while her 22 points were the eighth most. She led the PSAC in shots per game averaging 4.33 per contest.

She is the fourth Seton Hill player to earn All-PSAC honors in the school’s three seasons in the league.