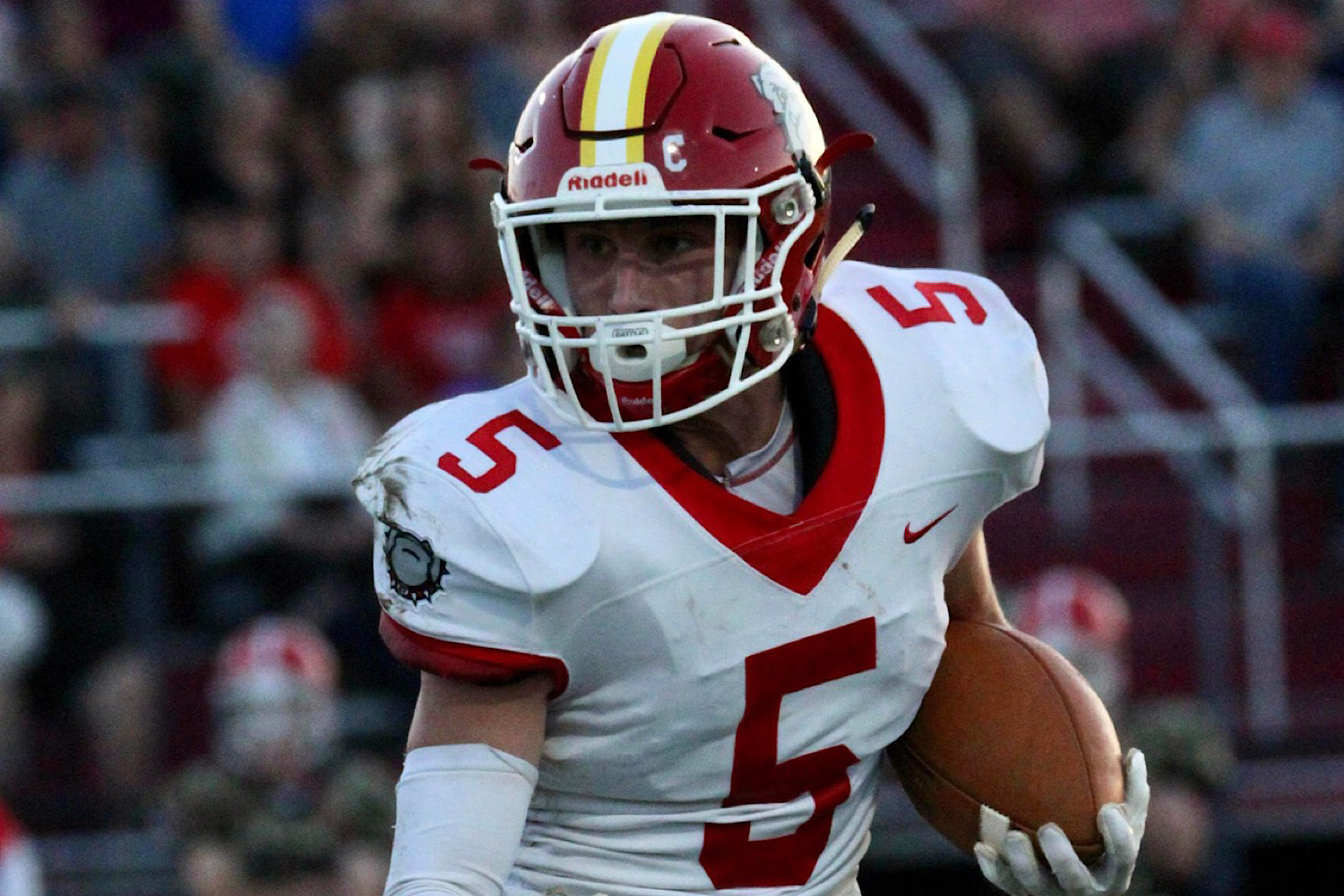 On the strength of a late rally, Port Allegany and coach Justin Bienkowski put it all on the table by going for and converting a two-point conversion to eventually beat previously undefeated Redbank Valley, 8-7.

For those who have watched the Gators (7-1) all season, however, the two-point attempt hardly came as a surprise. Bienkowski and company have not attempted a field goal or an extra-point all season.

Based on the way the game had gone until that point, it was probably the best decision possible.

Both teams were stuck in a battle of defenses.

“The school district is unable to comment on any ongoing investigation,” Rupp said in an email.

With key players missing, the game turned into a defensive struggle.

The first half of the ballgame, which was scoreless, mustered just 251 yards of total offense from both teams combined. The Bulldogs (7-1), led under center by freshman quarterback Braylon Wagner, totaled 143 yards in the first half.

Wagner accounted for 65 yards in the air on 7-of-16 passing while Port Allegany collected 48 yards on the ground.

Port Allegany’s best drive of the game came near the end of the third quarter and into the fourth as the Gators’ offense marched into Redbank territory.

With just under eight minutes to play in the fourth, Port Allegany’s offense found themselves in a fourth-and-four situation from the Bulldogs’ 12.

The Gators went for it. However, a broken play and perhaps some miscommunication between quarterback Drew Evens and Blaine Moses, led to a turnover on downs.

It took the Bulldogs less than a minute to capitalize and break the deadlock.

On a third-and-10 from his own 10-yard line, Wagner let one loose and found Tate Minich for a 90-yard touchdown. A successful point-after set the score at 7-0 with a little over seven minutes to play in the game.

With their backs up against the wall, Port Allegany’s offense put together a clutch drive.

Hard-nose running of the football set up the Gators from inside the 5 before junior Peyton Stiles reached the end zone with a touchdown scamper to make the score 7-6.

The crucial decision never seemed to be a hard one for Bienkowski as the offense stayed on the field. The conversion came by way of Evens, who kept the snap and followed blockers into the end zone.

The Bulldogs still had time remaining and a chance to put together one more drive, but that all ended minutes later when Wagner was picked off by Evens.

Redbank Valley will look to bounce back on Friday when its hosts Brockway while Port Allegany heads to Keystone.

(Mike Kilroy contributed to this report)