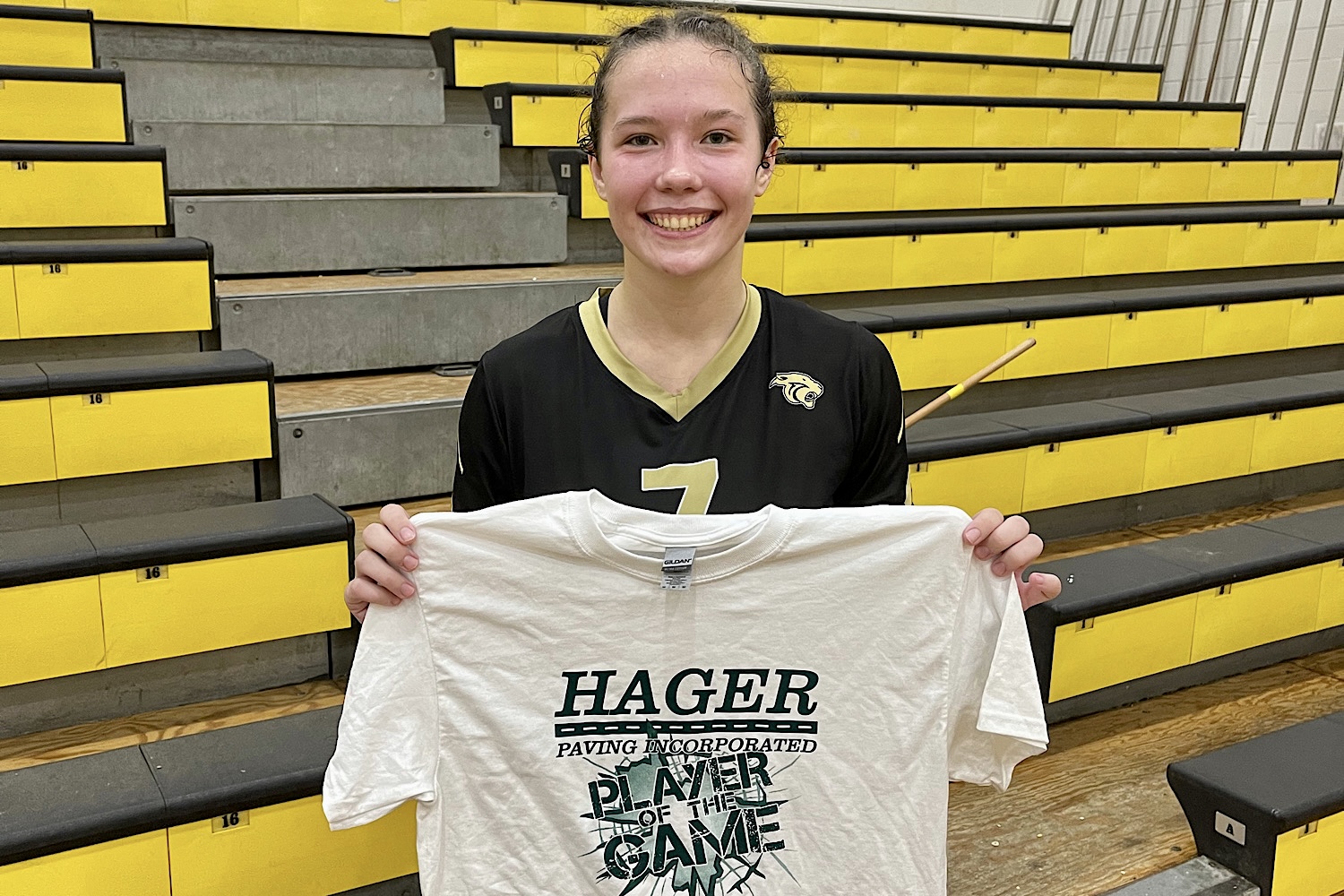 The Panthers were down 2-1 before rallying for the win with two decisive victories in the fourth and fifth games.

Audrey Burroughs had five kills, 13 service points and two aces and Emma Plummer pitched in eight kills for Keystone, which improved to 9-1.

In that match, Kennedy Kaye had 19 service points and five aces. Karley Callander pitched in nine points and Leah Exley and Sydney Bell each had eight kills.

The Panthers will take on streaking A-C Valley on Tuesday night.