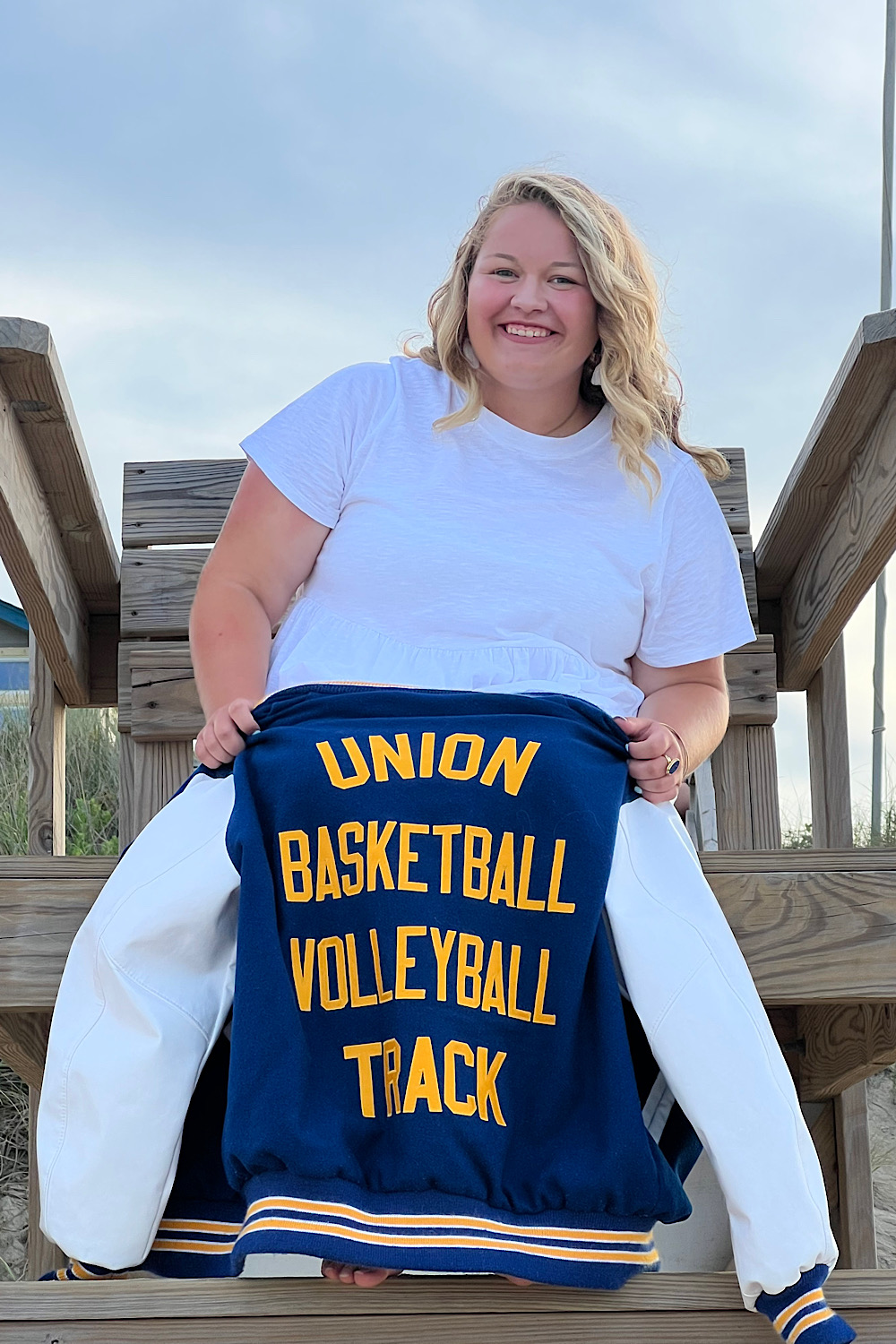 RIMERSBURG, Pa. (EYT/D9) — One of Grace Kindel’s first memories is of being on a helicopter. Hearing the blades chop loudly. The sensation of flying.

She was just 5 at the time and she was seriously ill.

Her blood sugar level had skyrocketed into the upper 600s. She had dangerous ketones, a byproduct of fat being converted into glucose, in her bloodstream. She was at risk of lapsing into a coma.

And Kindel, now a senior at Union High School, remembers being terrified.

“I have a huge fear of heights and they decided I wasn’t stable enough for them to take me from the hospital in Clarion to (Children’s Hospital of Pittsburgh) by ambulance,” Kindel said. “My mom was nine months pregnant with my brother, so she couldn’t go in the helicopter. My dad couldn’t, either. My grandpa couldn’t. So it was me and my grandma.”

By the time the scary flight was over, her father, Scott, was already at Children’s waiting for her. Doctors worked quickly to get her blood sugar levels under control.

Then, they made a diagnosis that forever changed Grace Kindel’s life.

She had type 1 diabetes, a rare, incurable condition in which the pancreas produces little to no insulin. Fewer than 200,000 new cases are diagnosed each year.

Kindel was staring at a lifetime of constant monitoring and insulin injections.

That would be a difficult diagnosis for anyone, but it was particularly troublesome for Kindel, who had certain phobias that made treatment tricky.

“It was really hard for me at first because I had a really big fear of hospitals,” Kindel said. “I didn’t like Band-Aids. If I had a cut, I’d be like, ‘I’m OK. I don’t need a Band-Aid. I was scared of needles. Everything. Then it was just kind of like, ‘You have to use these things to stay alive. You need a needle to stay alive.’ So, I just had to deal with it and overcome that fear.”

It was by no means easy.

Kindel’s fingers to this day are calloused from all the pinpricks when she was younger. Everything about her life revolved around checking her sugar levels.

Then technology made that much easier for Kindel.

When she was in the sixth grade, she received an insulin pump and a constant glucose monitor (CGM).

Instead of taking as many as four insulin shots per day, she takes an injection about every three days. The pump does the rest of the work. Kindel, who is very active in school activities at Union and plays three sports — volleyball, basketball and track and field — removes her pump while she is playing.

“I don’t want to break it,” Kindel said. “The pump comes off and then goes right back on as soon as the game is over.”

Her mother, Rachel, monitors her blood sugar levels from an app on her phone in the bleachers and quickly alerts her and the coach if she sees a problem.

It doesn’t happen often, but a lot can happen during a two-hour match or game.

“My mom watches it very closely on her phone during game,” Kindel said. “That way if I need to treat a low or treat a high, we can do that right away.”

Kindel had 18 service points in a volleyball win over Forest last week. She’s a guard on the Damsels’ basketball team and throws the shot and discus for the Union/A-C Valley track and field squad.

Never has Kindel let her type 1 diabetes stop her.

“I wasn’t going to let this hold me back from doing something I loved,” Kindel said. “I started in the third grade with basketball, and it didn’t really seem to be an issue. I would check before I went to practice because I didn’t have a CGM at the time. All my coaches have always been very good about asking what I need and getting it for me.”

In fact, being active is encouraged.

As well as playing three sports, Kindel is also in the band, has appeared in school musicals — in the last, The Addams Family, she played Alice Beineke — is on the prom committee, is member of the National Honor Society, and is the student council president.

When she was young, she figured she’d be a teacher, too.

Then something unexpected happened.

The girl who was afraid of hospitals and Band-Aids and needles decided she wanted to become a nurse.

“Something just clicked and I was like, ‘No. I want to be a nurse,’” she said, understanding the irony. “I don’t know for sure what it was, but something was like, ‘You’re not going to be a teacher.’”

Kindel chalks some of that up to her experience with diabetes and her desire to help others.

She hopes to enroll in PennWest Clarion’s nursing program next year.

For now, she’s setting out to enjoy her senior year with all the friends she has made while participating in her many activities.

She will miss hanging out at sporting events at Union. Because her father was the AD, it seemed like she was always at the school.