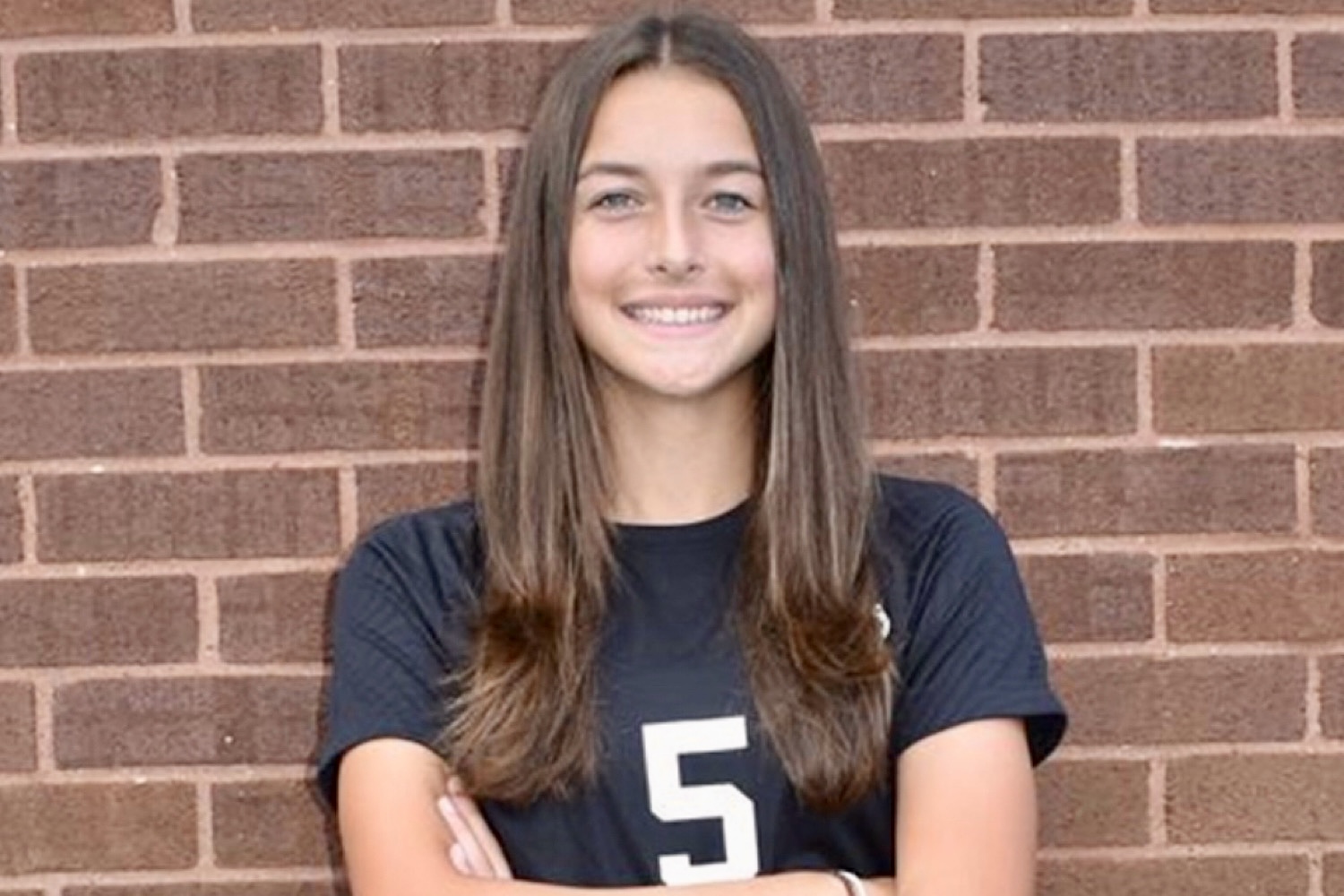 She began playing what she calls “the beautiful game” when she was just 5. Her skills quickly emerged, as did her soccer IQ.

In high school, the Clearfield senior forward had a run of success on the pitch that is hard to match.

Smith scored a career-high 58 goals this season to help the Bison to a District 9 Class 2A championship. She finished with 180 goals in four years for Clearfield.

“I don’t think I’ve been able to really wrap my head around the success that my team has had over the years,” Smith said. “I’m going to miss playing with my team, but I’m content knowing that we were able to accomplish great things.”

Smith was nearly impossible to contain, especially this season. With a combination of speed, tenacity and deadly accuracy, she scored at least two goals in 18 of the Bison’s 21 matches this season. It’s no wonder then that Smith earned a spot on the Pennsylvania Soccer Coaches Association all-state team, which isn’t broken into classes. All six are lumped together.

“It means a lot to me,” Smith said. “Especially since it was my senior year. I’m really glad to say I have made the team, but I know that my teammates deserve a lot of credit in the way they have helped me along the way.”

Smith also made the PSCA team as a sophomore.

Smith, who also carries a 4.0 GPA, will take her game to Indiana University of Pennsylvania next season.

She recently signed, culminating a dream of hers.

“My desire to outrun, out-talk, and out-score every opponent drives me to constantly improve myself and those around me,” wrote Smith on her recruiting page. “As someone who has strived to play college soccer from the minute I started playing, it would bring me the greatest level of satisfaction and honor to be able to finally fulfill my lifelong dream.”